Are you ready to take the next step towards better health and happiness? 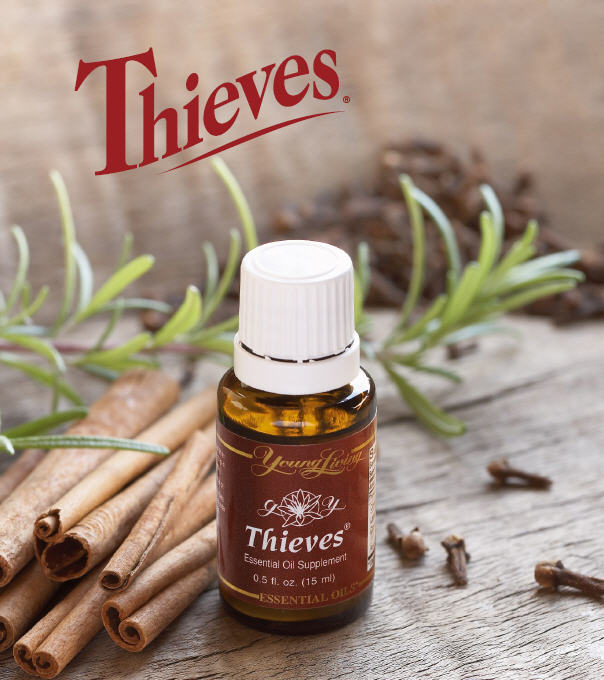